Skip to main content
Enroll for free
What's a Notion Wizard? We'll get to that later. But for now, let's focus on you...

You hear Notion is free and make an account. You log-on and are immediately overwhelmed. There are so many feature – blocks, pages, embeds, tables – that you don't even know where to start.

I hear you. Notion has transformed how I work but I recognize that it can be a hard product to get started with.

That's why I created Notion Expert. I want to help new Notion users get quickly up-to-speed on the platform so they start can using it to become more productive, focused and organized, to become a Notion Wizard.

You're probably wondering, that all sounds great but how? Let me tell you.

The Notion Basics course will get you from Notion beginner to pro-level with:


And the best thing about it? The Notion Basics course is 100% free.

While similar courses charge $60-$100 to enroll in, we decided to follow Notion's decision to make their basic plan free and offer our course at no charge.

Why? Because we're passionate about the Notion community and this is our way of giving back.

Nearly three weeks ago, we launched Notion Expert and were thrilled with the support we got from the community. We're so grateful and made this course as a thank you.

So what's next? If you're new to Notion, or even a pro who wants to freshen up, enroll below to learn everything there is to know about Notion and start to supercharge your productivity.
Sign Up Today!
Watch Intro Video 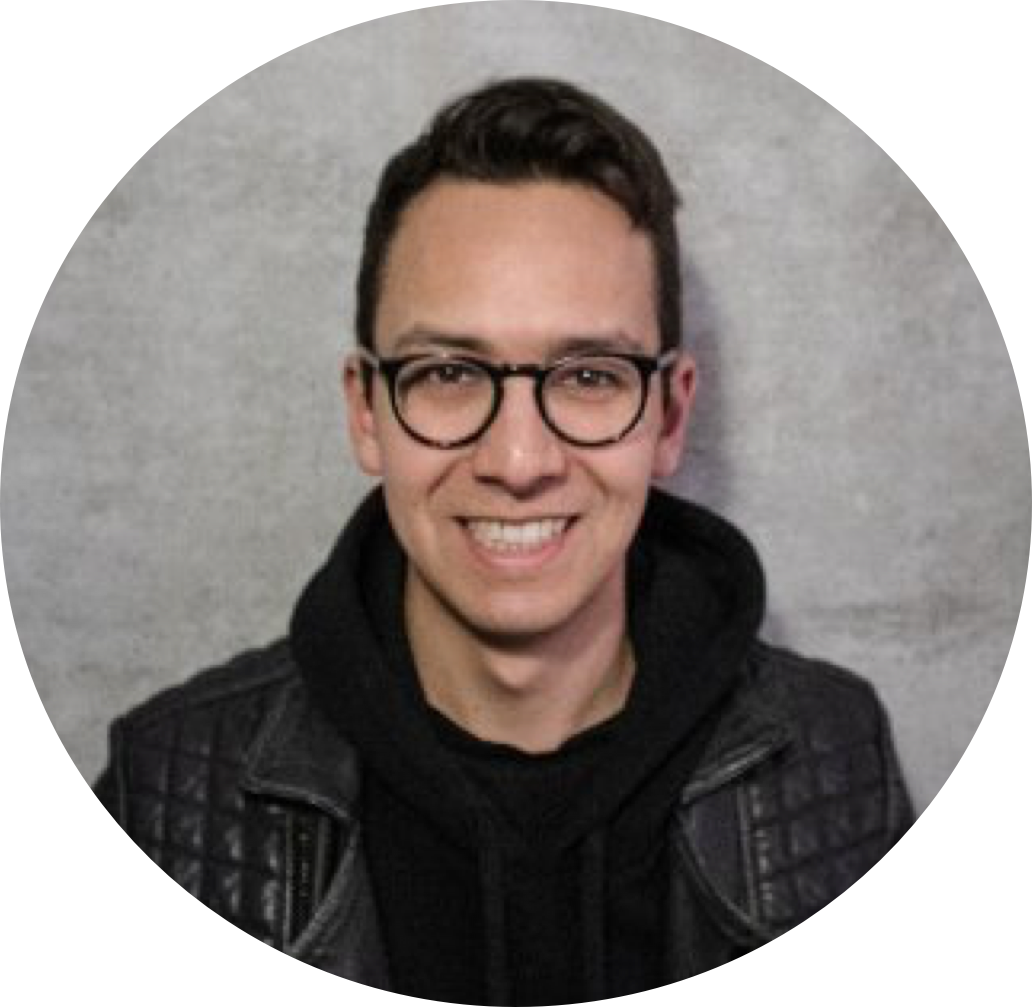 👋 I'm Brett Chang – and I built this course to help you get the most out of the powerful all-in-one productivity app Notion.

Outside of Notion, I provide new and existing entrepreneurs with actionable advice on how to start and grow internet businesses.

Before all of this, I was an early Uber employee and a partner at a cannabis VC fund.

I'm based in Toronto, Canada 🇨🇦